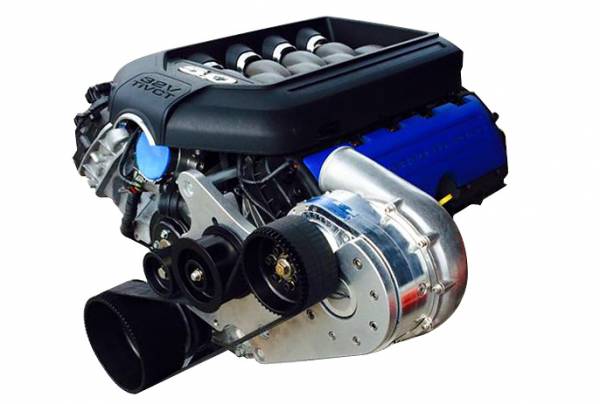 For the race-inspired car, a 50mm wide cog belt drive is available. This race kit does require the use of an ATI Performance products SFI damper.