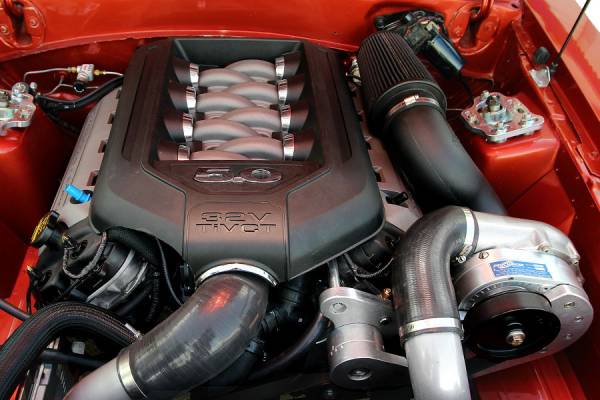 For the street car, we offer an 8 rib dedicated belt drive system. The 8 rib drive system can be used with both the stock OEM balancer or an ATI Performance Products SFI damper.